Trigeneration for Gas Distributor in Prague

Trigeneration for Gas Distributor in Prague

Prague Gas Distribution company (Pražská plynárenská a.s.) – Prague, Czechia has been in operation of trigeneration since 1997. Trigeneration is actually a combination of a cogeneration unit and an absorption cooler. The heat from cogeneration can then be used not only for heating, but it is also possible to produce chilled water, most often for air conditioning the building in the summer.

Originally, a cogeneration unit with a Waukesha F18GLD engine with an output of 260 kWe and 360 kWt and an absorption cooler Carrier 16JB with a cooling capacity of 200 kW were originally installed.

In 2015, the cogeneration unit was modernized. The original Waukesha engine was replaced by a modern MAN engine and the electric power was increased to 350 kWe. The absorption cooler has been retained. 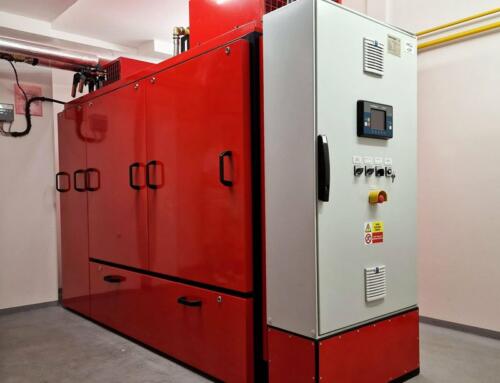 The All New Micro CHP Gallery

The All New Micro CHP 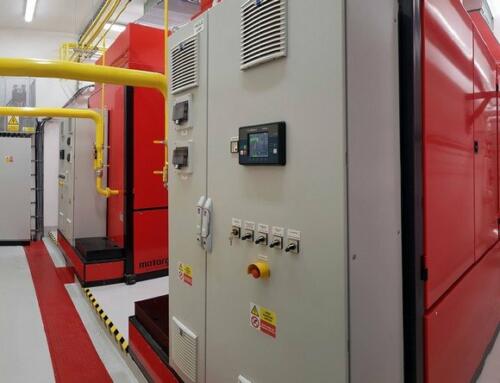 CHP dampens the growth of heat prices in Cheb Gallery

CHP dampens the growth of heat prices in Cheb 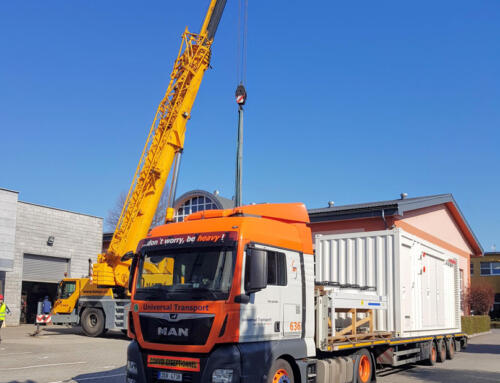 Twins of CHP containers to the Netherlands Gallery

Twins of CHP containers to the Netherlands 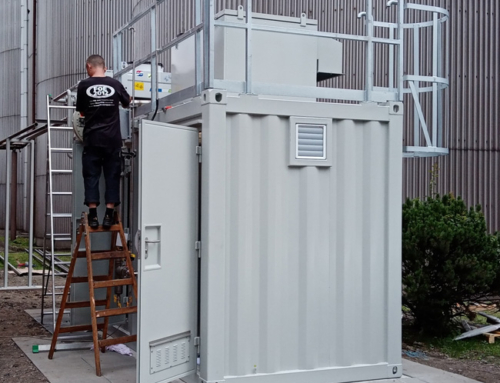 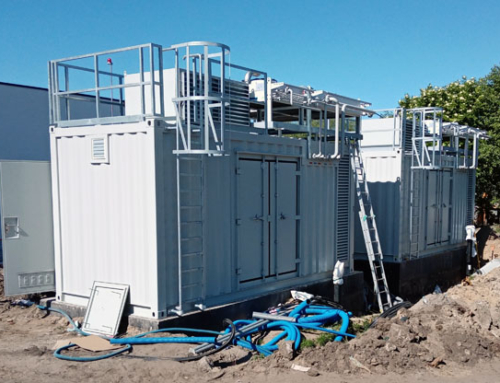 Page load link
We use cookies to provide you with the most relevant experience by remembering your preferences and repeat visits.
Cookie SettingsReject AllAccept All
Change cookie settings

This website uses cookies to improve your experience while you navigate through the website. Out of these, the cookies that are categorized as necessary are stored on your browser as they are essential for the working of basic functionalities of the website. We also use third-party cookies that help us analyze and understand how you use this website. These cookies will be stored in your browser only with your consent. You also have the option to opt-out of these cookies. But opting out of some of these cookies may affect your browsing experience.
Advertisement
Advertisement cookies are used to provide visitors with relevant ads and marketing campaigns. These cookies track visitors across websites and collect information to provide customized ads.
Analytics
Analytical cookies are used to understand how visitors interact with the website. These cookies help provide information on metrics the number of visitors, bounce rate, traffic source, etc.
Functional
Functional cookies help to perform certain functionalities like sharing the content of the website on social media platforms, collect feedbacks, and other third-party features.
Necessary
Necessary cookies are absolutely essential for the website to function properly. These cookies ensure basic functionalities and security features of the website, anonymously.
Others
Other uncategorized cookies are those that are being analyzed and have not been classified into a category as yet.
Performance
Performance cookies are used to understand and analyze the key performance indexes of the website which helps in delivering a better user experience for the visitors.
SAVE & ACCEPT
Powered by